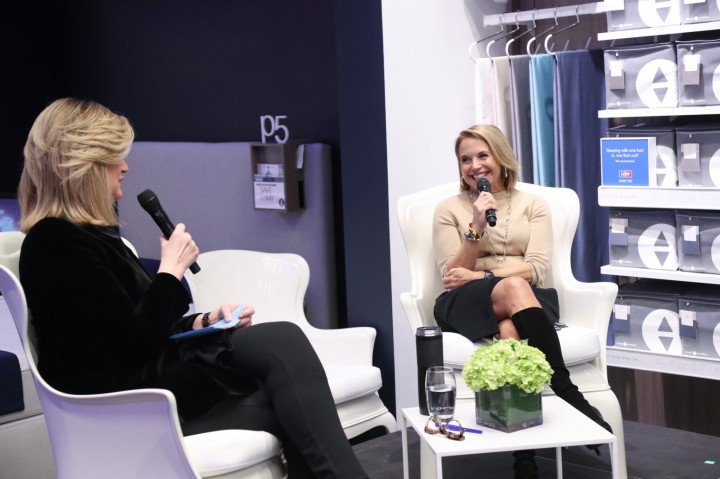 Katie Couric, the award-winning journalist, Stand Up To Cancer co-founder, New York Timesbest-selling author, and founder of Katie Couric Media, tells Arianna Huffington on the Thrive Global Podcast, in partnership with iHeartRadio and Sleep Number, that when she joined Twitter in 2008, the then-Vice President of CBS News scolded her, saying the social media platform was beneath her as the CBS Evening News anchor. But Couric, the first woman in television history to helm a nightly newscast, pushed back. Immediately recognizing the journalistic potential of social media, she wanted to “integrate Twitter questions into the CBS Evening News,” but network execs resisted. “I think they thought I was crazy,” she says. Today, of course, incorporating social media into traditional news programs is standard practice. In a compelling exchange that traversed a rich array of topics, Couric honed in on the power — and potential hazards — of technology.

At the heart of Couric’s eponymous media company, which she founded in 2015, is a profound desire to communicate and connect. Recognizing the wide variety of ways younger generations are getting their news — nearly 70 percent of Americans get their news from social media — Couric focuses on fostering direct relationships with her audience through various social media channels. But not everyone takes kindly to Couric’s posts. When Huffington asks how she manages negativity online, Couric admits: “I do actually block a lot of people on my social media feed, although not so much anymore.”

If followers hurl insults or provoke fights, Couric chimes in. “I want this to be a safe space for conversation and for different points of view,” she says. “There has to be more places where people can come together and express their point of view and have… intelligent dialogue.”

The duo’s conversation eventually turned to an even darker side of social media, especially as it relates to young women, who compare themselves to “sanitized, manufactured versions of life,” which give them a “false sense of how bad their life is versus how good other people’s lives are,” Couric says.

Couric surmises that anxiety, depression, and suicide rates among girls have increased because of digital sociality. “You have to imagine that social media is a big factor behind these numbers,” she says. “And furthermore, loneliness is an epidemic. We’re more connected than ever before, and yet we’re lonelier than ever before. That’s why we have to figure this out.”

That said, Couric, too, struggles to moderate her use of social media. “It’s very addictive. I think it’s designed to be addictive,” she says. “Nothing’s worse than trying to have a conversation with someone and they’re on their phone.”

She goes on to point out that studies show simply having your phone within view while attending meetings and conferences reduces your ability to concentrate, and admits that she and her husband John Molner need to regulate their excess use of technology. “I think that John and I need to sit down and establish some guidelines and some rules of engagement.”

For a month, she and Molner attempted to moderate their phone use and improve their sleep by keeping their phones outside of their rooms, a core Thrive Global microstep. “That lasted a month,” she admits to Huffington. “[But] I found I slept better, because in the middle of the night, if I wake up, I check my phone. It’s actually really sick. Then, of course, the lights from your phone stimulate your brain and then it’s harder to get back to sleep.” Studies do indeed demonstrate that blue light interferes with sleep, which is why it’s especially helpful to keep phones outside the bedroom, and out of temptation’s reach.

Huffington proposes that Molner and Couric decide right then and there to pick a microstep that will benefit them: “You [Couric] can have [your phone] in the bedroom until 9 o’clock, then it moves over,” Molner suggests. “I could live with 10 p.m.,” Couric — who admits that when she loses her phone she panics and feels like her “arm has been cut off” — counters.

Couric also emphasizes the importance of parents’ modeling healthy — and regulated — use of technology. “Modeling is critically important, when you’re developing as a human being,” she says.

We need to understand, she says, “that technology can be a wonderful thing, but like anything, in excess it can be incredibly harmful.”

To find out more, listen to the full conversation on iHeartRadio, here. You can also listen to the Thrive Global podcast internationally for free on iTunes.

Follow us here and subscribe here for all the latest news on how you can keep Thriving.

Stay up to date or catch-up on all our podcasts with Arianna Huffington here. 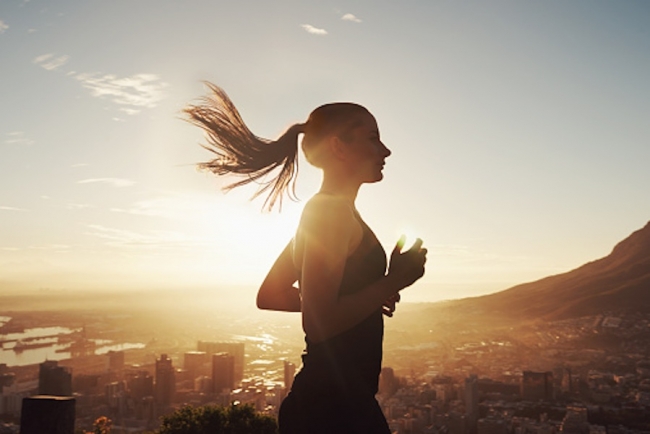 It’s hard to find even one aspect of life that hasn’t been impacted by the coronavirus pandemic. The crisis has uprooted lives and disrupted daily schedules for people across the globe. 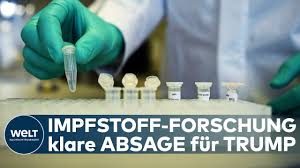 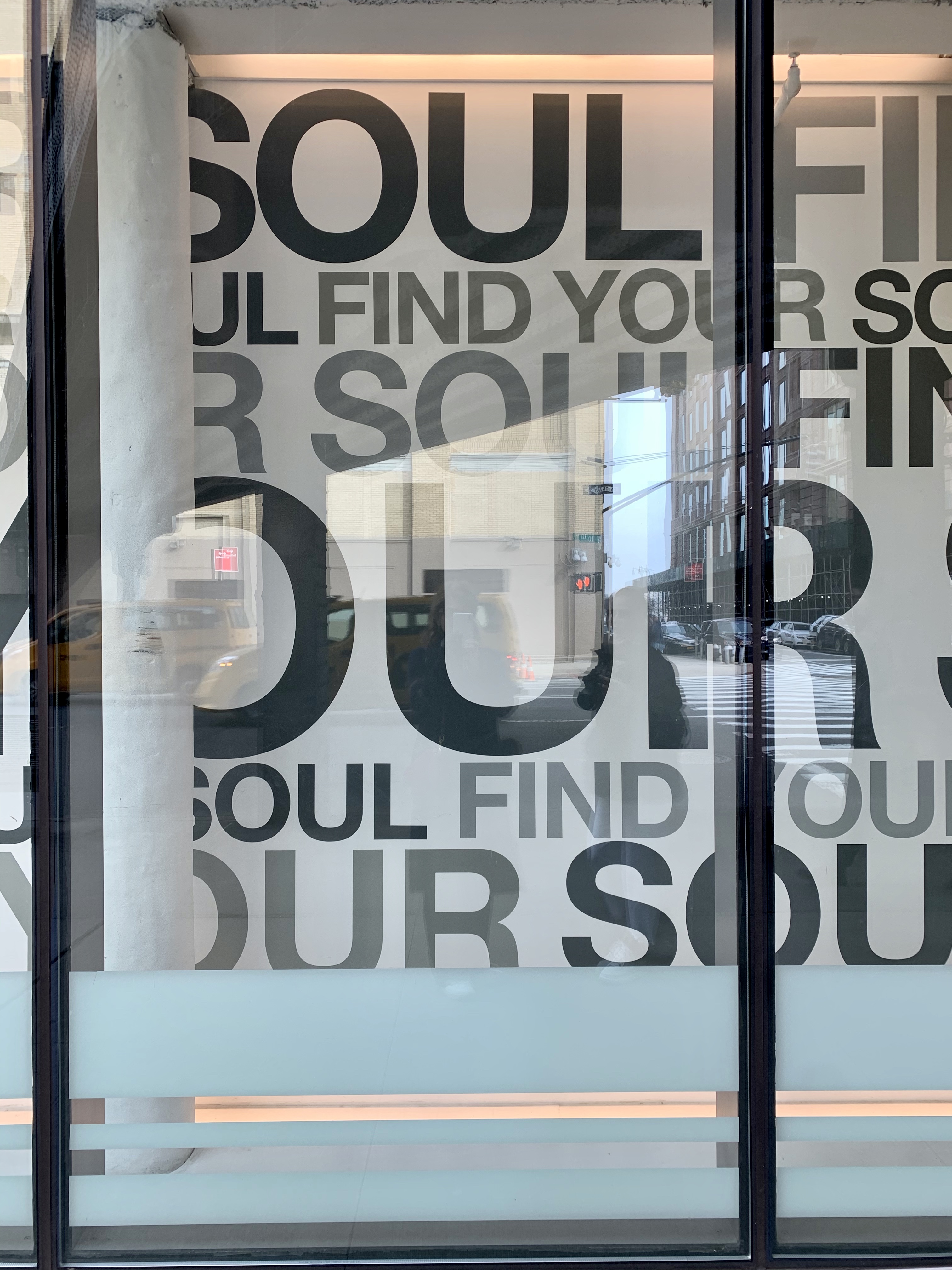 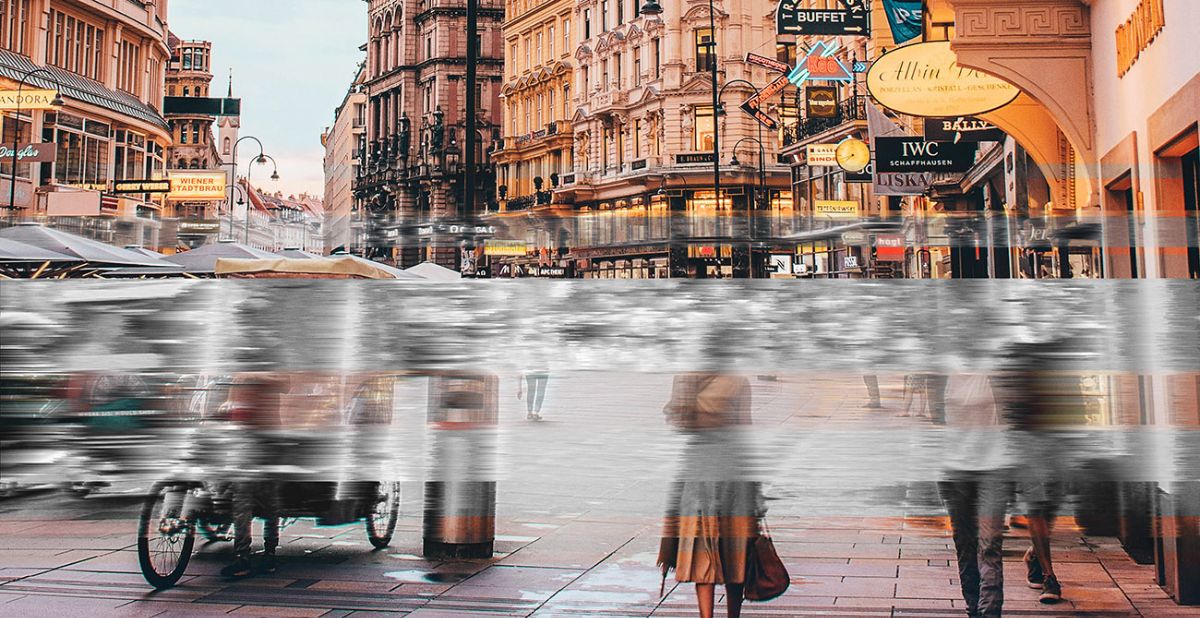 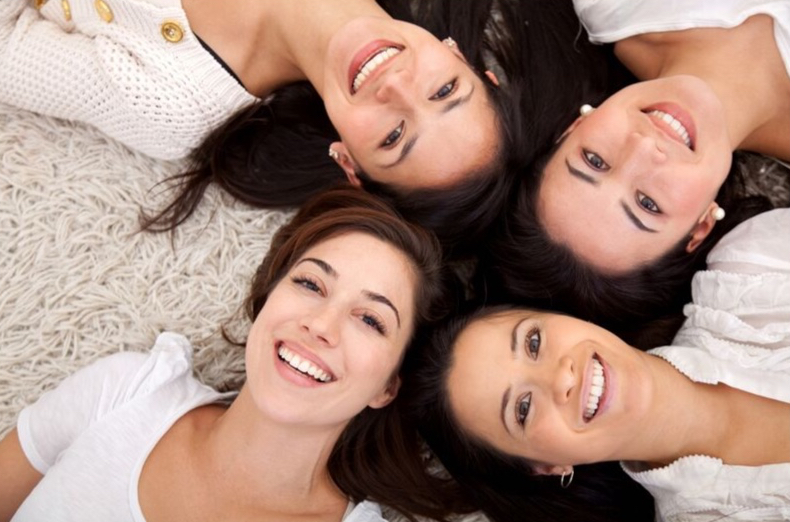