Editor’s note: This is one in a 10-part series of the top medical research advances as determined by American Heart Association volunteer and staff leaders.

Results from four groundbreaking studies examining the impact of lifestyle modifications underscore the power of healthy habits and the importance of focusing on total health to reduce the risk of cardiovascular diseases.

“It’s not just diet or just physical activity,” said Penny Kris-Etherton, Ph.D., R.D., a professor of nutrition at Pennsylvania State University. “It’s about a healthy lifestyle and maintaining a culture of health.”

The studies were recognized among the top research advances in 2015.

How patients replace calories when cutting saturated fats makes a big difference when it comes to lowering coronary heart disease risk, according to a study published in October in the Journal of the American College of Cardiology.

It is a significant finding, researchers said, because most people eat more low-quality carbohydrates when cutting saturated fats.

According to the study, replacing 5 percent of calories from saturated facts with an equivalent amount of polyunsaturated fats or monounsaturated fats lowered heart disease risk by 25 percent and 15 percent, respectively. Replacing with whole grains lowered risk by 9 percent. Substituting refined starches or sugars didn’t increase or decrease risk.

“It clearly supports our current dietary message to substitute saturated fats with unsaturated ones and debunks studies that don’t show a benefit of decreasing or replacing saturated fats,” said Kris-Etherton, chair of the American Heart Association’s nutrition committee.

Guidelines recommend at least 150 minutes of moderate-intensity exercise a week, or about 30 minutes most days of the week. But to reduce the risk of heart failure, people should double or quadruple that, according to a study published in October in the AHA’s journal Circulation.

In the study, those who exercised two and four times more than the minimum recommended amount lowered their risk of developing heart failure by 19 percent and 35 percent, respectively.

“This shows that the minimum recommended is good, but much more physical activity is better to really have a potential impact to prevent heart failure,” said Marie-France Hivert, M.D., an assistant professor in the department of population medicine at Harvard Medical School and chair of AHA’s physical activity committee.

Those who met the minimum 150-minutes-a-week number for exercise had a 10 percent reduction in heart failure risk.

The study, published in September in the Journal of the American Medical Association, used a low-cost automated program to send four text messages a week that offered advice and support to make lifestyle changes.

“We just don’t have enough behavior specialists and dietitians to talk with everyone who is at risk,” she said. “Having an option like text messaging that is not as resource-intensive but still worked in a large study is very encouraging.”

In the first study to examine the health of children from diverse economic backgrounds around the world, researchers have linked certain lifestyle factors to childhood obesity.

Among more than 6,000 children from a dozen countries, the major factors for childhood obesity worldwide were found to be lack of exercise, too much television time and not enough sleep.

The study, which was funded by the Coca-Cola Company, appeared in the journal Obesity in August.

“This shows that it’s not just one thing,” Hivert said. “All the pieces are important –not just structured physical activity, but also TV and sleep time.”

Try Giving Up These Common Habits to Sleep Better and Wake Up Refreshed From eating a late dinner to starting a new TV series before bed, these everyday habits could be holding you back from getting consistent restful sleep. By Marina Khidekel, Head of Content Development at Thrive Global Shutterstock Science has shown that establishing a […] 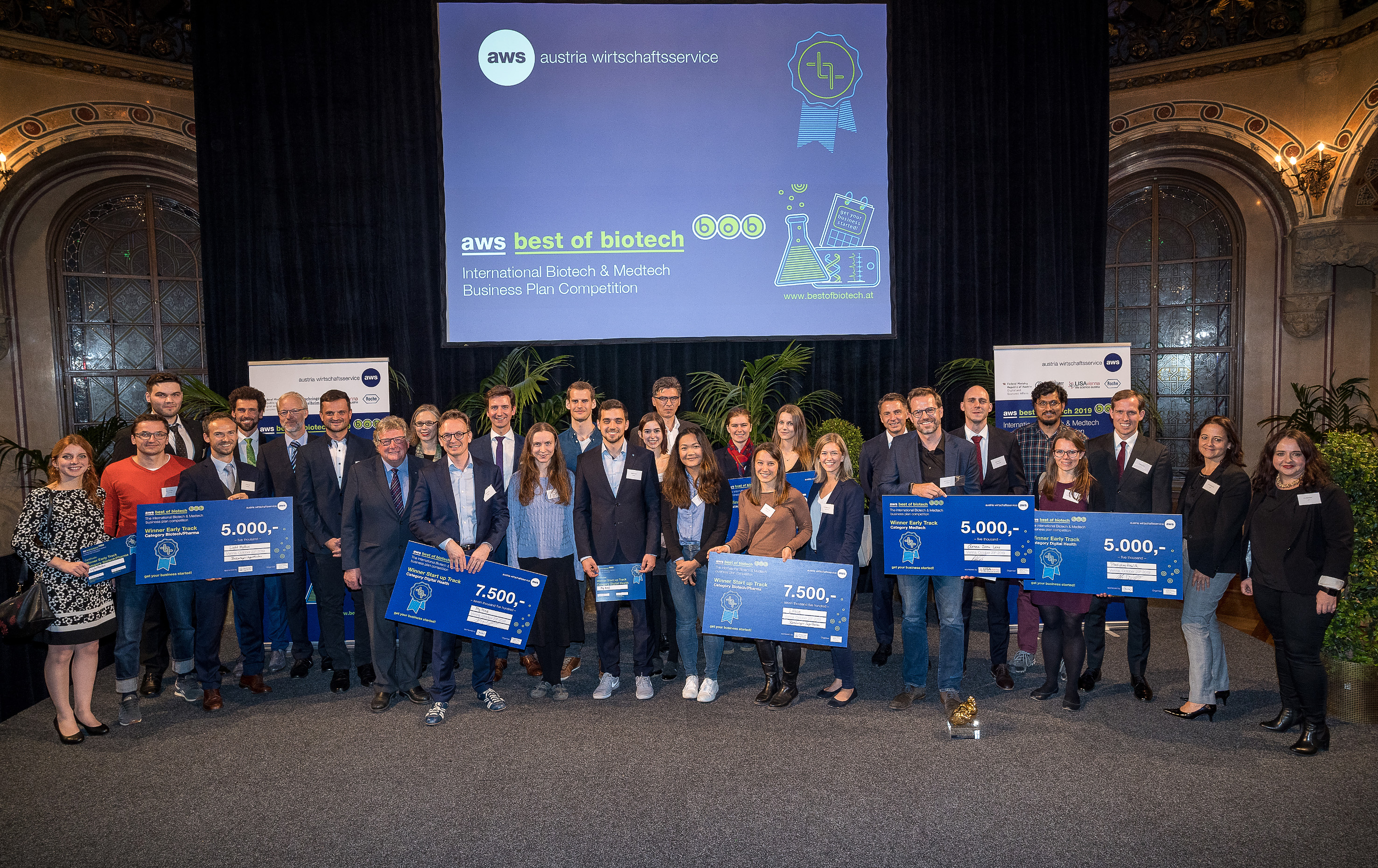 Marie Forleo | Everything is Figureoutable 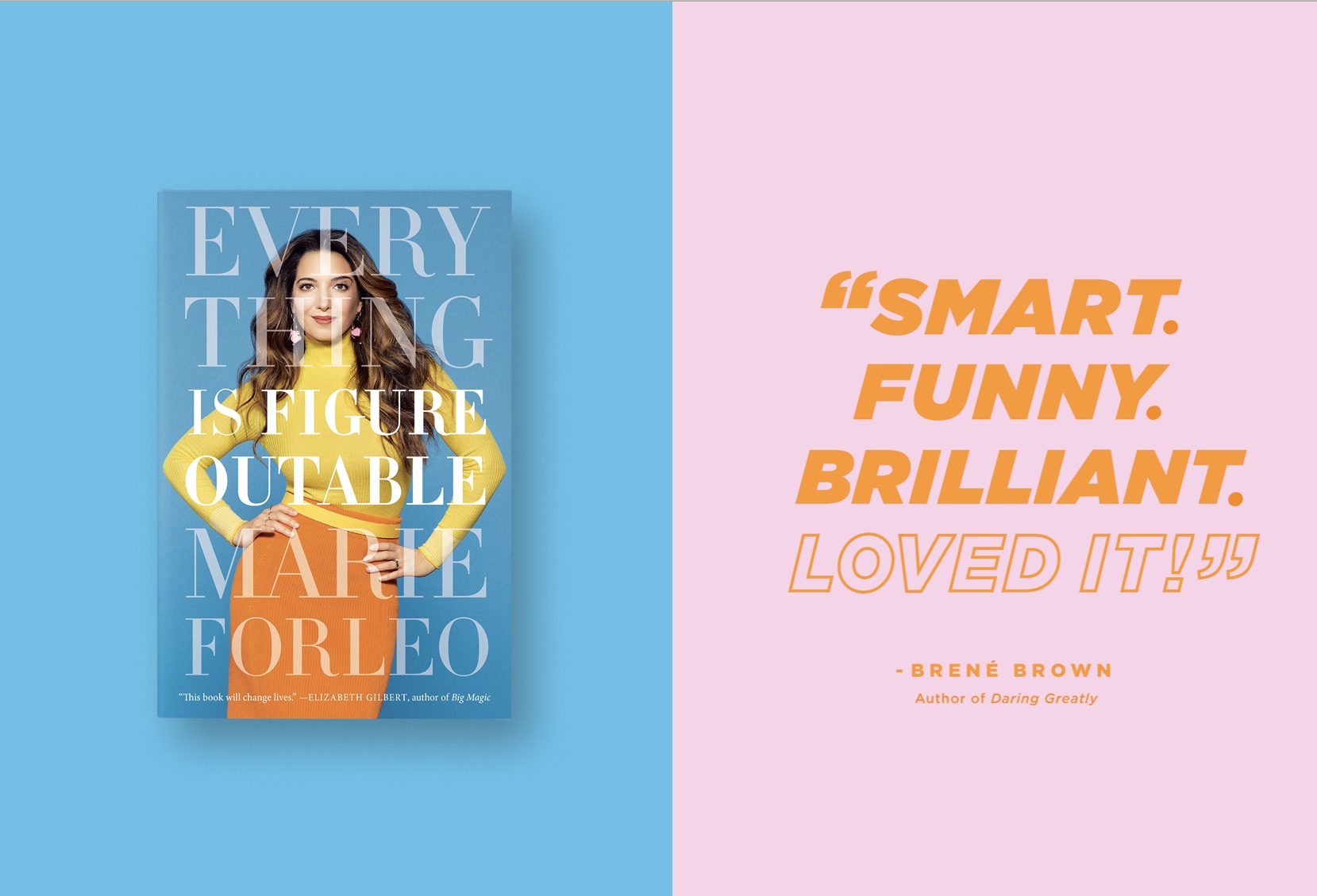 “Everything is Figureoutable is a whirlwind of power, humor, pragmatism, and grace. Marie Forleo writes exactly the way she lives—with full-on enthusiasm, no-bullshit directness, and a ferocious commitment to self-accountability. This woman is the real deal, people. This book will change lives.” 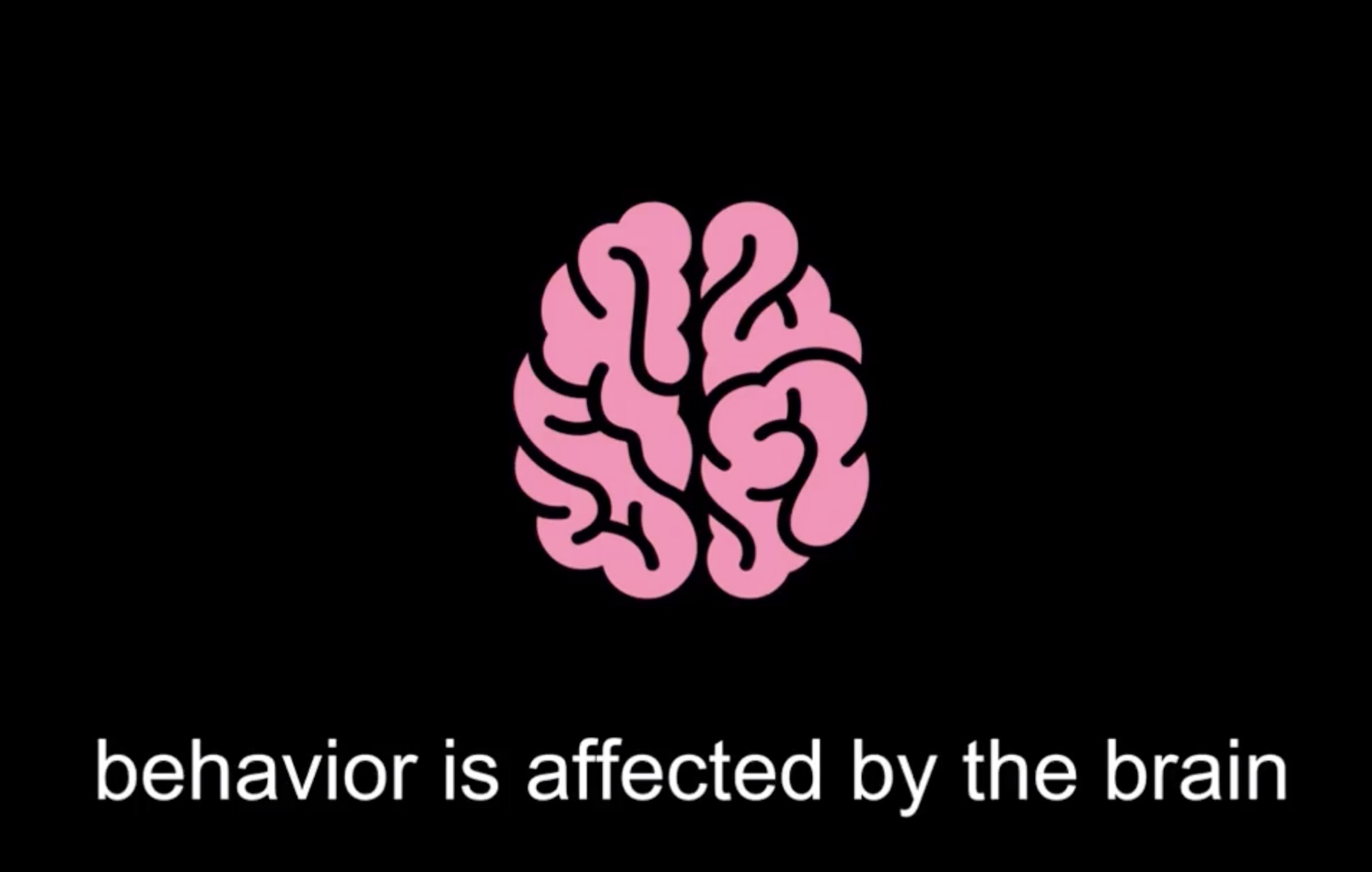 This is what it’s really like to live with ADHD “You are not a fail version of normal” At 32, Jessica McCabe’s ADHD brought her to the darkest point of her life thus far. At 34, she was thriving both personally and professionally, producing a successful Youtube channel about living with ADHD. In this deeply […]